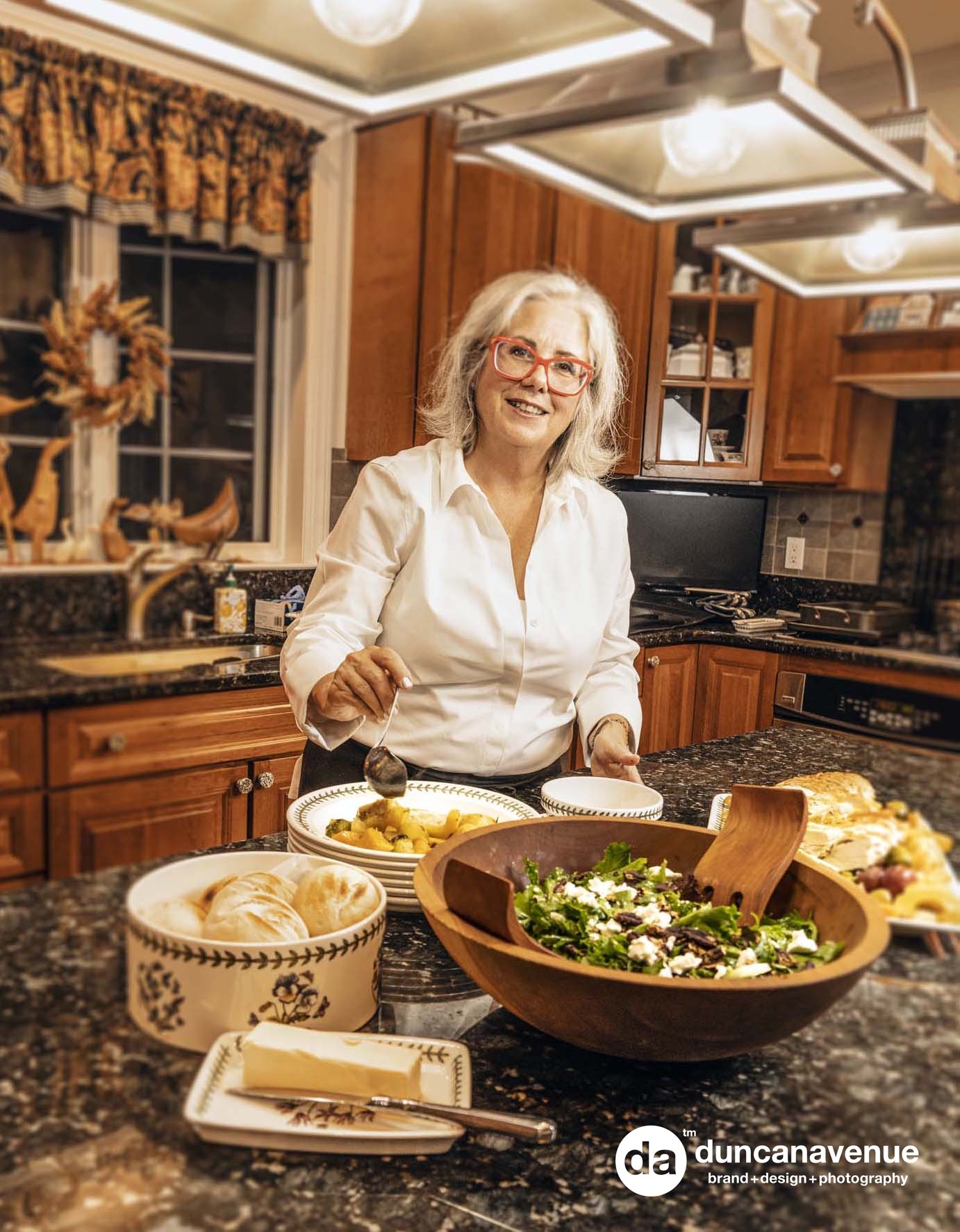 Hudson Valley is a wonderful place to live. We have the majestic Hudson River and its now world-famous Walkway Over the Hudson. The rich fertile land lends itself to extensive agriculture, whether plants or livestock; and its proximity to New York City with rail, bus, or auto choices accommodates all to its vast cultural experiences. Having the acclaimed Culinary Institute of America located smack in the middle has helped in raising the bar for all types of culinary options and enjoyment.

My grandparents immigrated from Italy in the early 20th century and settled in Milton, Ulster County, NY. As did many Italian immigrants around the turn of the century, they purchased land and developed it to produce, as their livelihood, berries, stone fruit, and apples; many varieties of apples. However, long before the immigrants from Italy came to the area, Ulster County had already been established as a major producer of fruit and apples have become the favored choice of the present-day farmer.

The pilgrims brought apples with them in 1629 to the Massachusetts Bay Company. Apples were introduced to the Hudson Valley by the Dutch in the 1700s. The first commercial orchard in eastern NY planted specifically for fresh fruit production and export was established between 1820-1825 in Ulster County at Esopus, NY.

Of the three production regions in New York, where most of the commercial fruit is grown, the Hudson Valley has 22% of its acreage devoted to fruit farms; Western New York has 71% devoted land and the Champlain Valley has 7%.

The “Farmers Turnpike” (one of the first designated public roads in this area; today Milton Turnpike) was commissioned in 1790 and was used by farmers to transport agricultural goods to the docks in Milton where they would be transported by sloop for sale in NYC.

Today, Ulster County’s apple orchards have been a major force in the county’s agricultural and tourism industries. Apple orchards are one of the things Ulster County is known for, especially to residents of the nearby New York City and its surrounding areas. The 2017 United States Census of Agriculture ranks Ulster County as the 13th largest in the nation for acres bearing an apple crop. This places Ulster County 2nd in New York State, behind Wayne County in the Finger Lakes.

Ulster County’s location has made it a major source of apples to one of the world’s major metropolitan areas. The way Ulster County supplies this demand is not just through deliveries of apples to hundreds of supermarkets, but by drawing people here to pick their own apples. Ulster County apple orchards have long attracted tourists from all over the New York City Metropolitan Area. Tourists come here to “Pick UR Own” apples and spend a day out in the country – or even longer. Apple orchards became symbolic of the agriculture in Ulster County.

For the apples:
3 pounds apples, I like Honey Crisp but any firm, a little tart, will do
3 tablespoons sugar
1 teaspoon cinnamon
Lemon juice

Put all dry ingredients in a bowl large enough to hold and stir to mix well breaking up any brown sugar clumps. Pour in the melted butter and mix thoroughly. With your hands, evenly distribute topping over apples to cover all. Bake for 40 minutes or until sides is bubbling.

Put brown sugar, butter, and half & half in a small saucepan and cook on medium until it starts to bubble and get thick. This shouldn’t take long and it’s better to undercook than overcook as if you overcook it will turn hard.

When the sauce is thickened, add the kosher salt and put it in the container for storage. This should last in your refrigerator for about 3 weeks. The cold will make the caramel sauce solidify but putting in a warm water bath or in the microwave until just heated through.