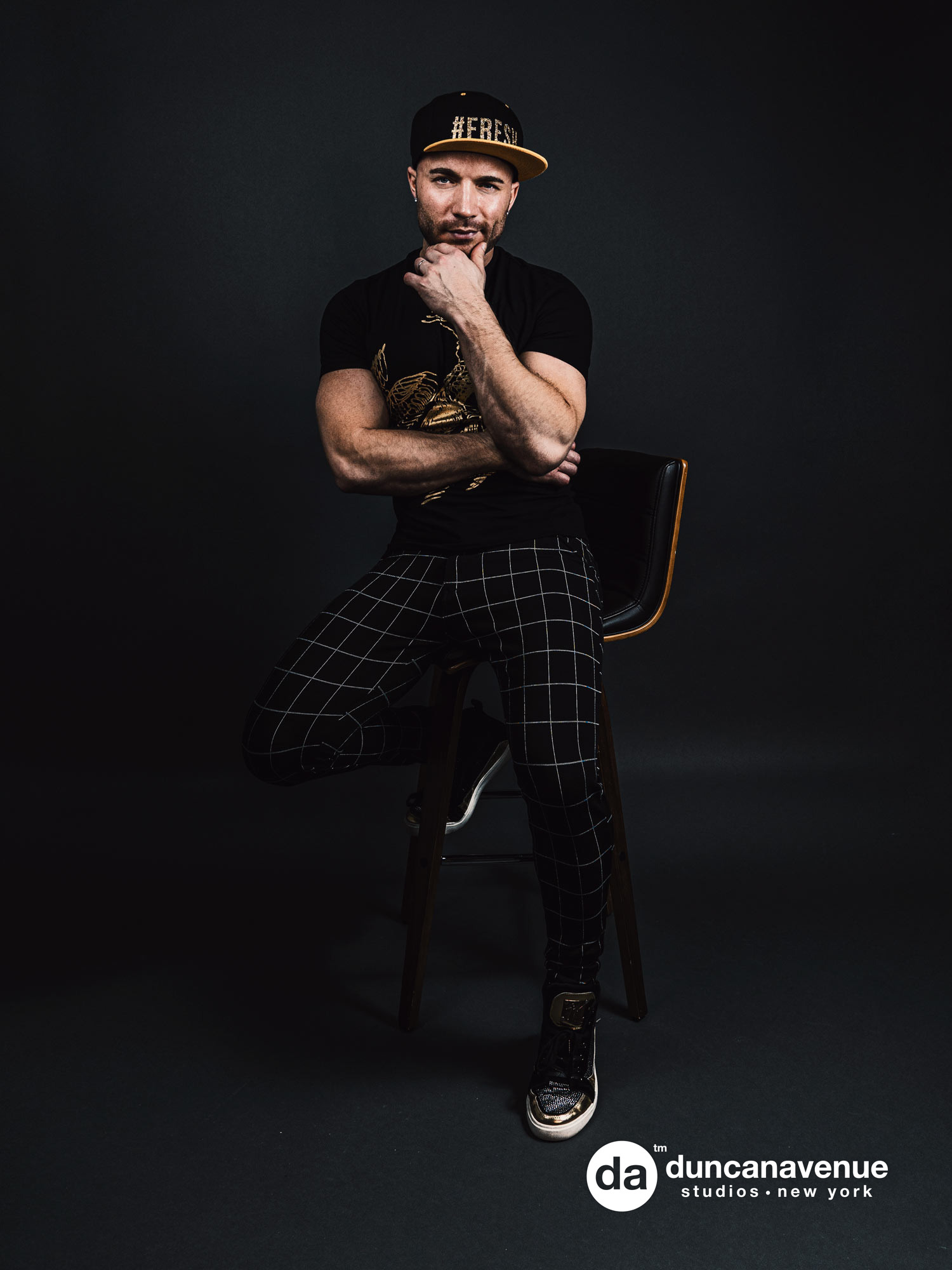 In this article, I will provide a list of the digital camera key features that you should think and know about. Here’s a summary of what to look for:

The lens is the eye of your digital camera. Look for the following in your lens:

The kind and amount of removable storage is another key feature. The more storage space you have for photos, the more pictures you can take before “reloading” your digital camera. Most cameras use CompactFlash, Secure Digital, or other electronic “film” media.

Except for the least expensive models, all digital cameras include automatic exposure controls that adjust the amount of light reaching the sensor based on the lighting conditions of your subject. If the illumination is low, an auto exposure system uses a wider lens f-stop or exposes the sensor for a longer period of time. If there is a lot of light, the exposure system reduces the amount of light reaching the sensor. Cameras with more versatile automatic exposure controls let you specify what type of exposure to use. For example, when shooting action, it’s often preferable to use the shortest shutter speed possible to freeze the motion and to adjust the size of the lens opening instead. Conversely, if you want a lot of your image to be in sharp focus (say, objects very close to the camera and very far are both important), you may be able to choose an exposure mode that favors maximum depth of field. You probably want a digital camera that can handle several different exposure modes and lets you set exposure yourself.

Most digital cameras also have an automated system for sharply focusing your images. Some are more versatile than others, and many cameras also let you focus manually to ensure that the subject matter you want to emphasize is the sharpest.

Digital cameras generally have four ways to let you preview and compose your images prior to exposure. The color LCD panel on the back of the camera shows you the same image that the sensor is capturing. The LCD is often hard to view in bright light, so digital cameras also may have optical viewfinders that let you see a non electronic version of the frame. More-advanced cameras might include a second LCD (EVF) in the camera, where it is shielded from the glare of the surrounding light. Single lens reflexes (SLRs) let you see an optical version of the picture through the same lens used to take the photo.

7. Other equipment, other features

Finally, as you choose your digital photography gear, think about accessories, such as tripods, filters, add-on lenses, external electronic flash units, scanners, printers, and additional stuff. Even the storage media you use to archive your photos, such as CDs or DVDs, can all be important.